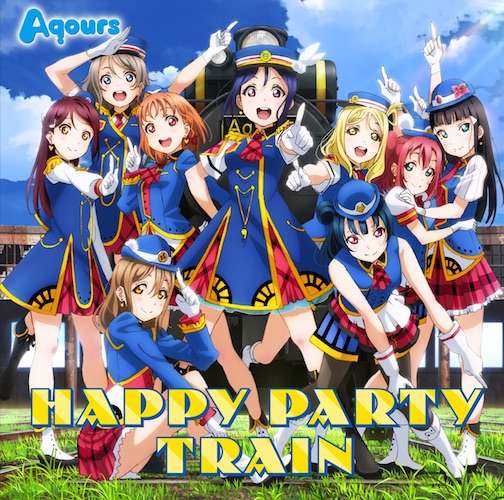 Transcribed 07 Sep, 2017.
Copying chords without due credit to quuple.com is prohibited.

It was smart of Lantis to put Ruby at the start the song, since she got the last place in the vote to be the centre vocalist in Aqours’ 3rd single (Kanan won 1st place, thus her being the centre for the Happy Party Train song). Truth be told, I didn’t really like Ruby at first but after getting to know more about her voice actress, Furihata Ai, she has started growing on me. In this song, Ruby is the first vocalist.

Other than that, Sky Journey is a pretty melancholic and a song that has the feeling of ‘longing’. Transcribing the song was pretty much straight forward, other than the off-key chord (A sharp major). That chord blended in well especially when the next chord was a B minor in the last line of the chorus.

I hope you’ve enjoyed the song and also the transcription! 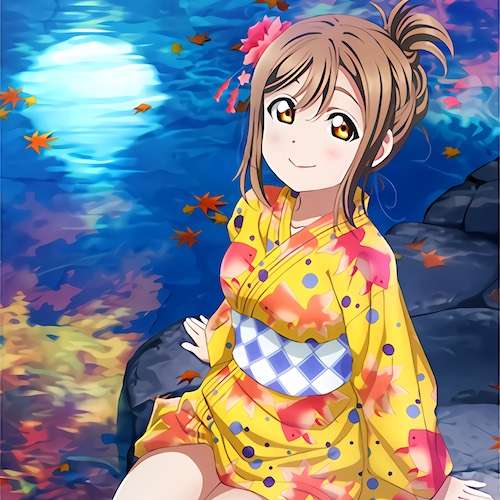 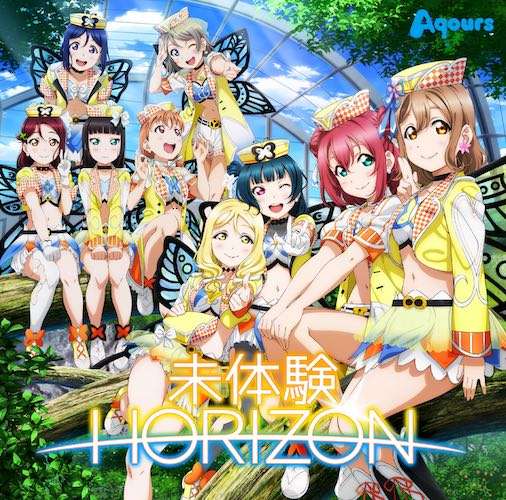