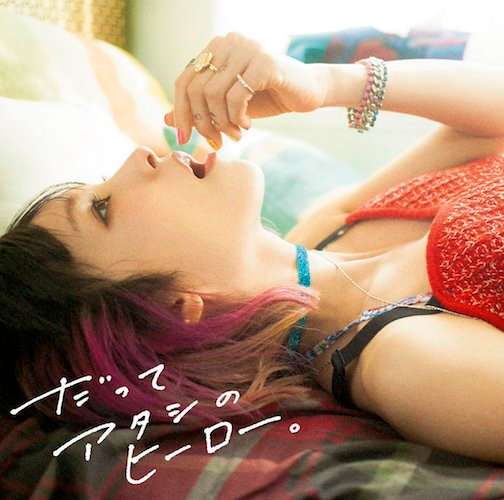 Transcribed 10 Feb, 2019.
Copying chords without due credit to quuple.com is prohibited.

A very interesting song indeed! Lots of challenges along the way while transcribing, phew.. Let’s start! The song started with the root chord E♭ and then all of a sudden, a weird chord! While we all might intuitively expect that chord following E♭maj to be a B♭, the composer made it into a minor and it was well done. A little weird at first, but it grew on me. Another interesting thing the composer did was this: he/she took a book from the E♭minor scale, and used the same progression to create the feeling of increasing resolution towards the E♭ major! The E♭ minor scale’s 4th & 5th chord would be B and C# respectively. The composer then ended the rising tension with the major chord in E♭. Very interesting hybrid use of the chord progression from the minor and major!

Another thing that I’ve noted was the nice progression in the outro where the song started from the root chord, rising 2nd, 3rd and 4th chord of the scale, and twice! This made the song tension increase, as if going to “reach the peak of the mountain”. Then the tension released in the final riff. This is what makes Japanese pop so alive! 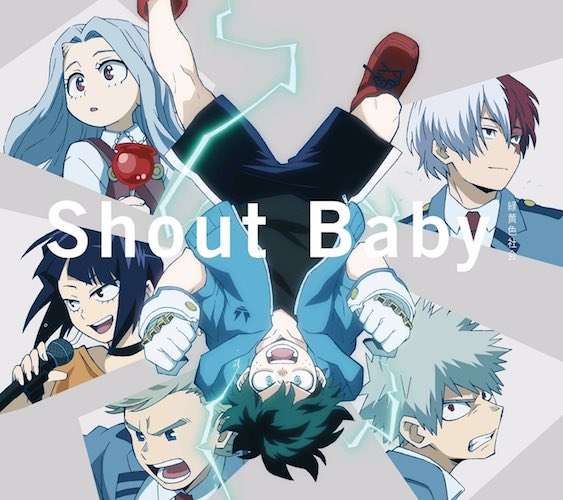 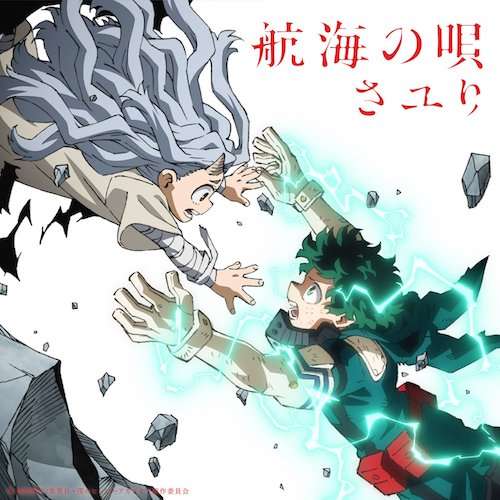 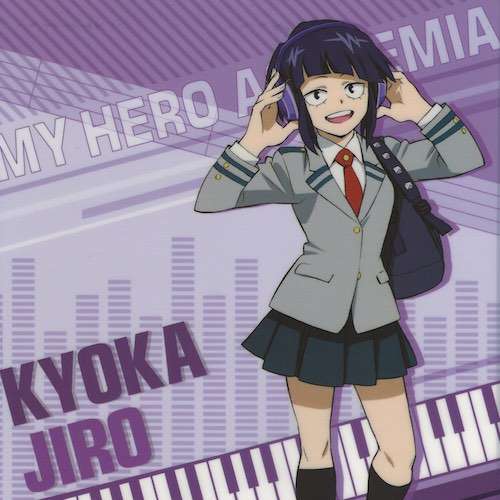