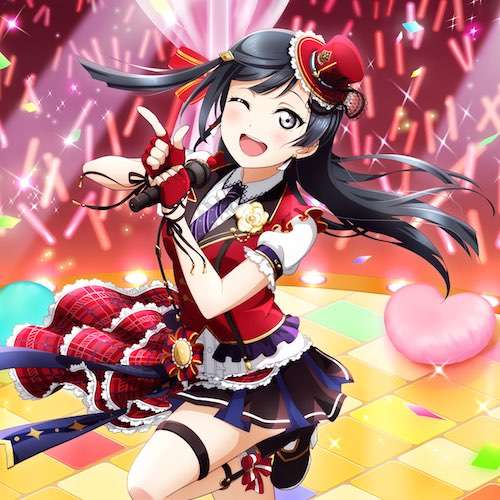 Support the artist on CDJapan

Transcribed 26 Mar, 2020.
Copying chords without due credit to quuple.com is prohibited.

Pheww.. Lots of energy in this song! Never would I thought I would love a song from the Nijigasaki High School Idol Club.

I've only discovered this song from playing the Love Live School Idol Festival All Stars story from picking Setsuna Yuki as my main idol. When I first heard this song, I knew it was going to be good. The vocals, although they sound a little rough, I could hear that Setsuna was trying hard not only to sing but to communicate her feelings through the song. She did that well.

Chords wise, its always going back and forth between the E major and D♭ major scales. Notice how just a semitone change in the key makes the song feel so different.

I love the interface between E major and D♭ major at the end of the pre-choruses entering the choruses. Notice how from F minor (3rd degree chord of the D♭ major scale) transitions to A, then F#m (4th and 2nd degree chords of E major) and back to D♭ major with A♭ (5th degree chord of D♭ major).

This chord progression in terms of purely just the degree (IV - II - V) is seen in the verses as well, so the changing of the keys while maintain the same chord progression is very interesting to say the least! It doesn't sound weird and yet allows for the tension to build up in an interesting way before being resolved in the chorus.

That's pretty much it from me! See you guys again! 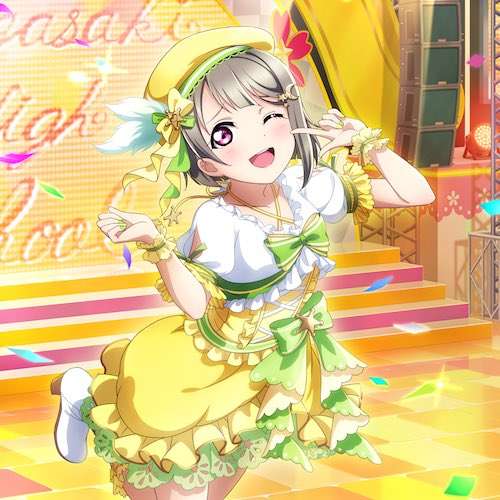 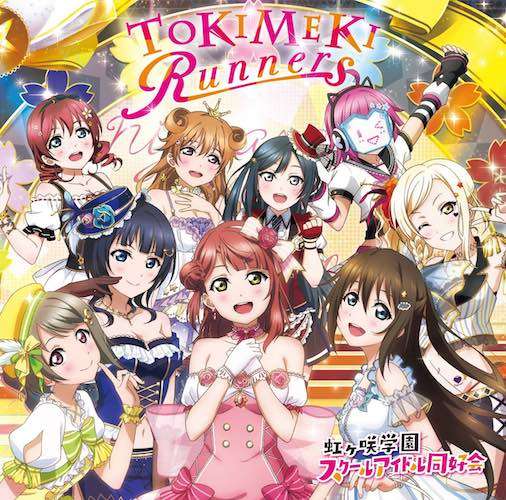 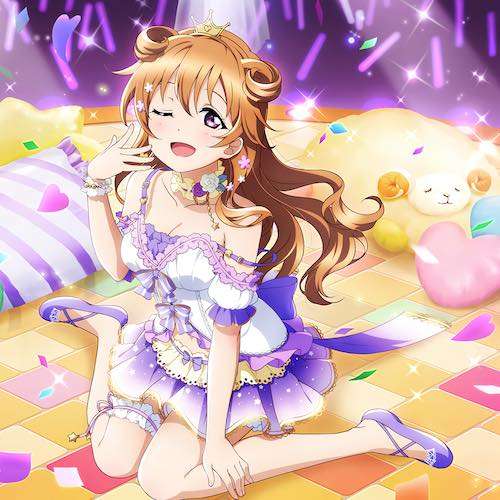