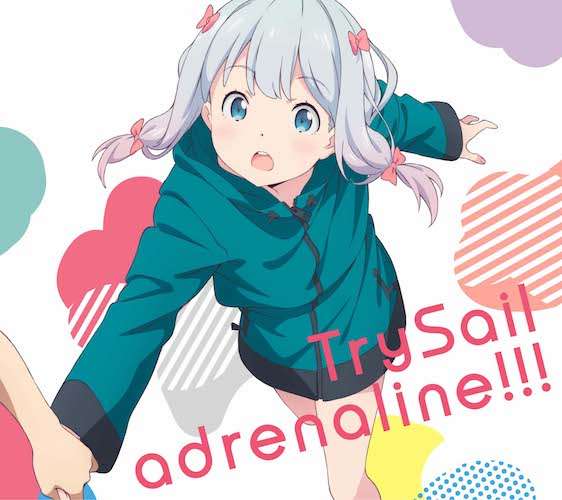 Transcribed 09 May, 2017.
Copying chords without due credit to quuple.com is prohibited.

So Full of Energy!

Here with yet another “genki ippai” (translation: full of energy) and cuteness overload song from the anime Eromanga-Sensei. Featured as the ending song of the anime, the song carries a catchy and upbeat rhythm.

Beginning with an almost chromatic, upward progression, then followed by a downward progression, the song runs through the highs and lows, hinting us of what’s to come later in the song. It’s like the feeling of going up and down the roller coaster in just the first four bar! Love the riff there!

On the other hand, the song mostly stuck to the conventional four chords of the major scales of E and G, with the exception of the intro riff and the F chord in the chorus. The intro riff and F chord used in this song was probably to give a smooth connection, as a connecting chord.

Overall, very catchy song and yes, it was a fun one to transcribe. Thanks and hope you’ll enjoy this transcription. See ya! 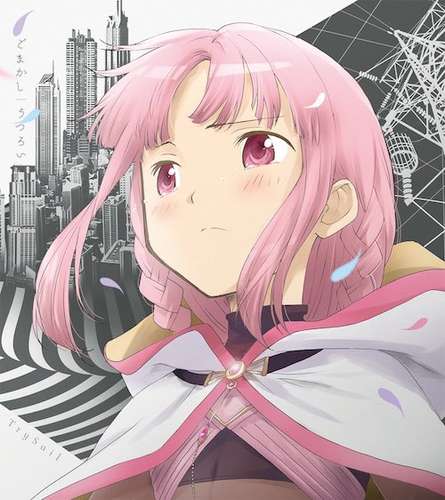 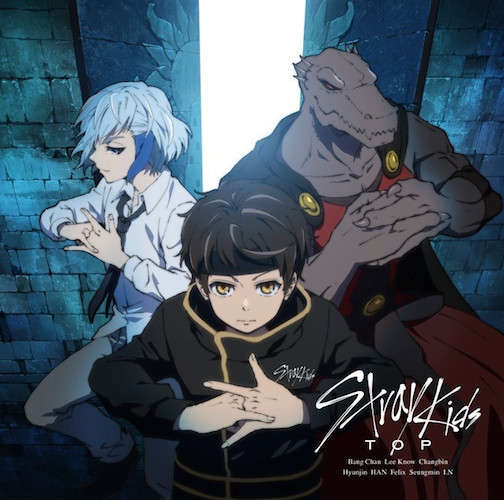 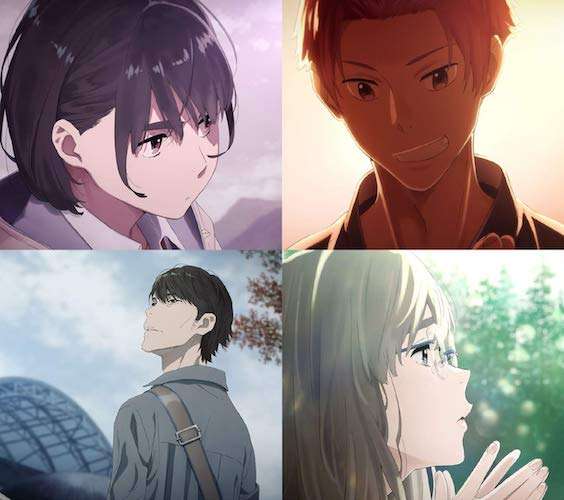 Sora no Aosa wo Shiru Hito yo (空の青さを知る人よ)