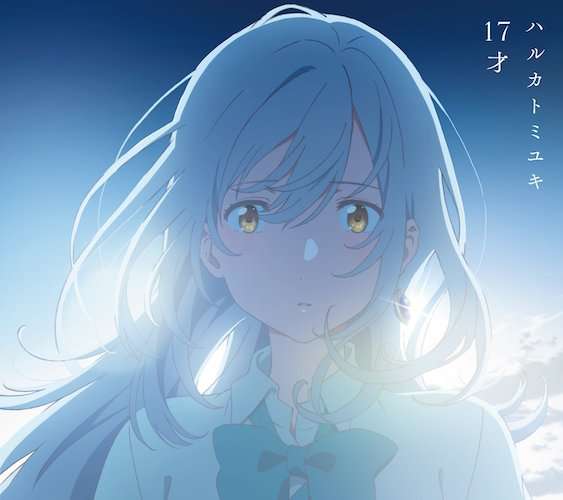 by Haruka to Mizuki (ハルカトミユキ)

Transcribed 05 Dec, 2018.
Copying chords without due credit to quuple.com is prohibited.

This song really reminded me of the opening theme song of Glasslip (Natsu no Hi to Kimi to Koe) with the big presence of the acoustic guitar at the intro and the rest of the song. This song is really enjoyable to listen because of the way the song was written melodically as well as the vocals. The vocals had pretty good harmonisation happening in the background.

As for the musical aspect, the song got me confused between the F#m and Amaj7 chord! It turns out that the chord was the F#m (the first chord of the prechorus). Oh man, it was satisfying to transcribe that chord! Then the beautiful transition from C# major scale to A♭ major with the connecting chord of G# and E♭. G# happens to be the 5th chord of the C# major scale and E♭ is the 5th major chord of A♭ major scale. Beautiful, just beautiful!

On a side note, the anime is also a great watch, beautiful artwork and a pretty nice plot so far! I really liked this song from the first time I heard it only because it reminded me so fondly of Glasslip’s opening song (which was also done by the same studio: PA Works.)

Hope you guys enjoy this transcription! Cheers everyone! 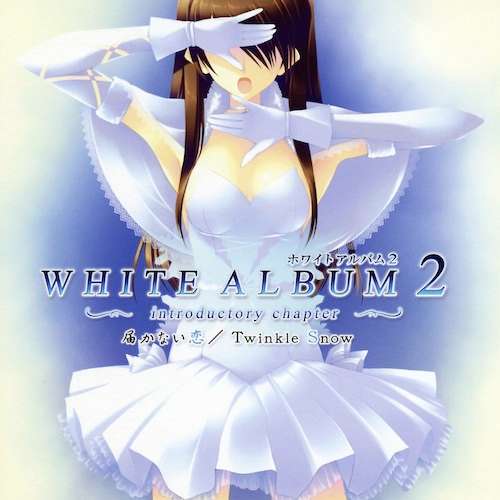 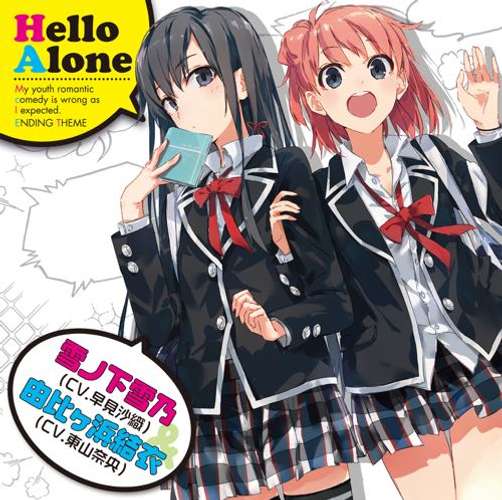 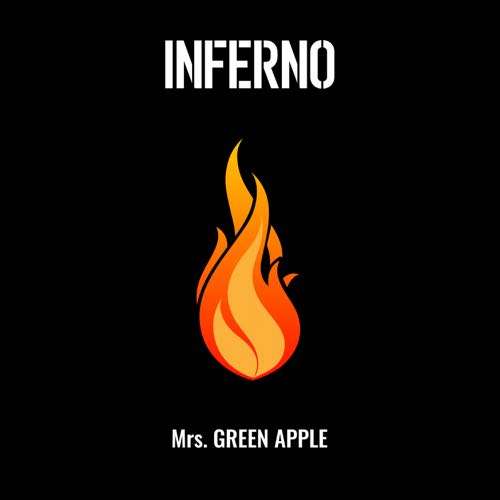