Transcribed 31 Mar, 2018.
Copying chords without due credit to quuple.com is prohibited.

Hello, everyone! We are now back with new songs although we realise that it’s a little late. This song is a special song. In the first bar, although the background chord (F#) supposedly sounds so much different from the next bar, it is in fact in the same key! It must have been those synthetic sounds doing their thing, confusing the listener. In terms of music, it is indeed an achievement to give such a different feel so early on in the song. The initial tension built up from just the first bar in the intro is greeted with the piano and then a nice transition into the verse using a chromatic progression of some kind of sound at the end of the second bar (someone enlighten me!).

Entering the verse, the music and vocals blend in the create a rising tension and to end (but not completely end) the tension at F# and G#, together with the chromatic progression of that intrument/sound (ahh I don’t know what’s it called!). It’s too bad that this “chromatic progression” with that special sound only happens 3 times in the song and I really wanted to hear more of it, but oh well. We all want things we can’t get HAHA!

The prechorus does a great job building up the tension left over from the verse. Just listen to the bass, the rhythm and pauses. So ecstatic! The resolution is understood and felt once Claris’ voices reaches a peak and the rush of instruments during the chorus! WOW! Last thing, the composer did a really great job of moving from the chorus, the instrumental and into verse 2! Just listen to the chord progression and the blend of sounds just before verse 2! This is music! Some things cannot explained (or maybe I don’t have the theory to do that yet!)

You can clearly see why I chose to transcribe this song. It is because the composer has used instrument and sounds so well that a different feel is experienced every time!

Hope you’ve enjoyed my input and enjoy the transcription.

p.s. If you’re wondering where I got the chords from, well.. they are all done in-house in Yobasstr! See you again and enjoy the song! 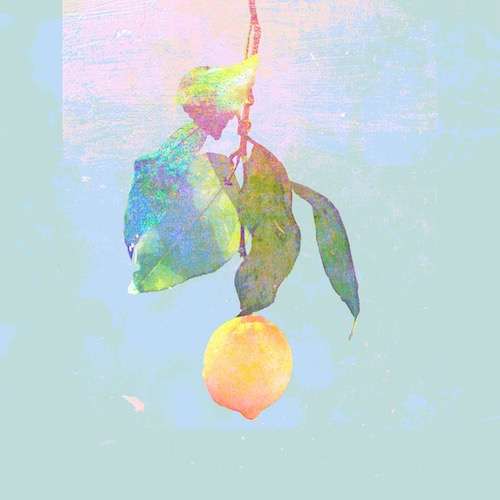 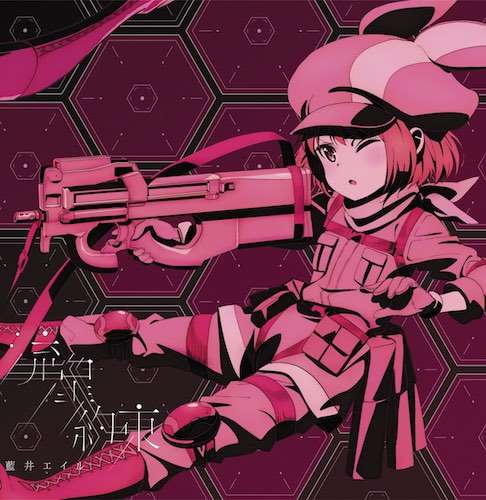