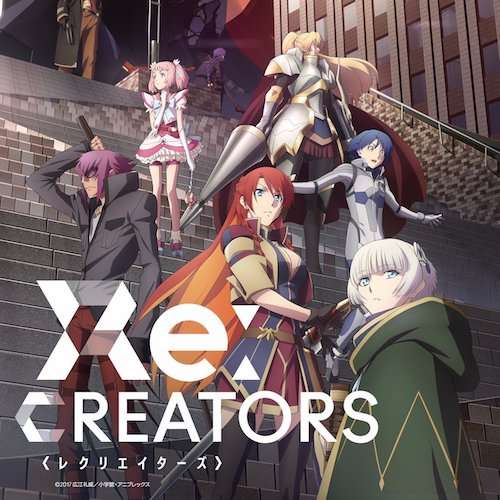 Transcribed 08 May, 2017.
Copying chords without due credit to quuple.com is prohibited.

YO! Back with another great song! gravityWall is yet another song by Hiroyuki Sawano and it is currently the opening song of the anime Re:CREATOR. Great anime is always accompanied with great soundtrack.

This song was relatively easy to transcribe, given that it was composed in F# Minor / A Major. Both keys are actually the same, only on the emphasis on its root note. But some how, I don’t get how Hiroyuki Sawano is able to create a song that has so much dynamics, even with the same key. Usually Japanese songs incorporate off-chords and off-keys, but this one, doesn’t.

For example, while transcribing, I thought there was a change in key from the first chorus to the second one. The fact is they are both still in the same key so yeah! It's just amazing how much difference the chord arrangement can make! Another thing with this song (in my opinion), is that it contains two choruses (sort of). So yeah, enjoy the transcription then! 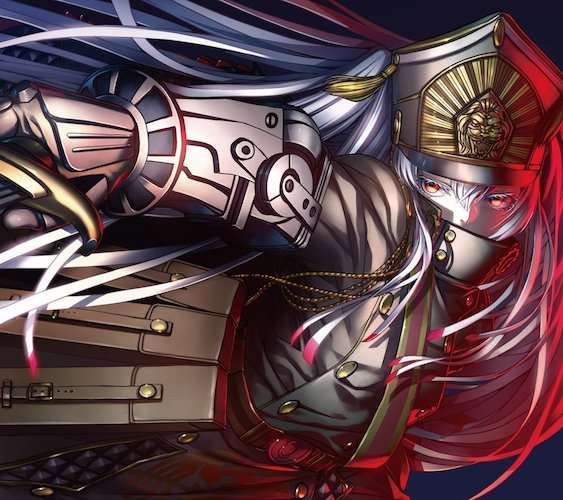 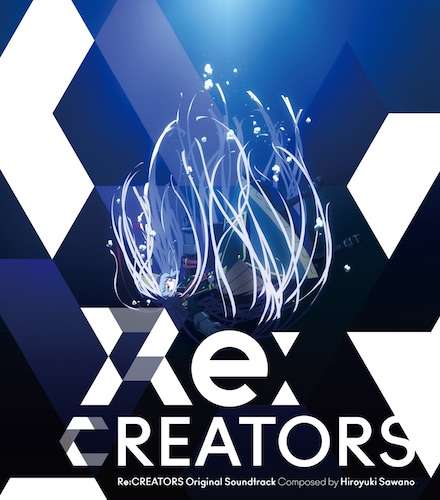